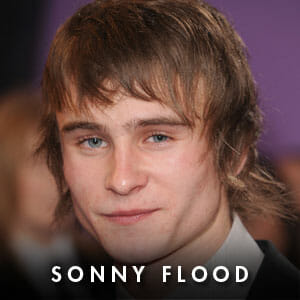 Having achieved excellent GCSE grades at Rossall, Sonny’s first major role came in 2005 when, at the age of 15, he was cast as Josh Ashworth in Channel 4’s Hollyoaks. Despite a busy schedule, he managed to combine his studies with acting and achieve excellent A Level grades too. Sonny has also appeared in a number of dramas including Casualty, Heartbeat and Doctors.

After his final appearance in Hollyoaks in 2012, Sonny returned to his studies and has recently finished a Law degree in Manchester. We are thrilled that he will be guest speaker at this year’s Junior School Prize Day in July.