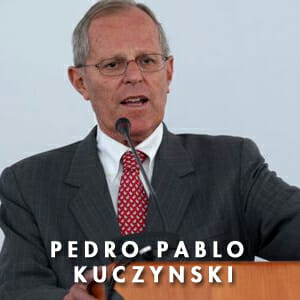 On leaving Rossall, Pedro won a foundation scholarship to study at Exeter College, Oxford and graduated with a degree in politics, philosophy and economics in 1960. Later, he received the John Parker Compton fellowship to study public affairs at Princeton University in the United States, where he received a master’s degree in 1961.

He began his career at the World Bank in 1961 as a regional economist for six countries in Central America, Haiti and the Dominican Republic. He worked in the USA before entering Peruvian politics. He served as Minister of Energy and Mines in the early 1980s under President Fernando Belaunde Terry, and as Minister of Economy and Finance and Prime Minister under President Alejandro Toledo in the 2000s.