We celebrate as one of our former pupils is elected President of Peru.

Pedro Pablo Kuczynski, who attended Rossall School from 1953 to 1956, won by a narrow victory over his rival Keiko Fujimori to become the country’s leader.

President Kuczynski, known to his supporters as PPK, came to Rossall with his brother and credits the school with inspiring his love of music and says it taught him two key skills: discipline, and not to panic, whatever the circumstances.

Elected on the promise of uniting Peru and promising to punish the country’s violent drugs gangs, Kuczynski has called for an end to the fighting and conflict which have divided Peru.

Ms Purves, comments: “We would like to extend our congratulations to President Kuczynski on his election. Rossall has a long history of high achieving alumni, including notable writers, sportsmen and politicians, and we’re immensely proud to be able to add a world leader to that list. Our aim is to create the foundations of a great future for each and every pupil who attends Rossall, and the President’s achievements serve as a great example of what our students can achieve.”

Here is our interview with President Kuczynski prior to his election:

What were your first impressions of the school?
Rainy: We came on the boat from Peru to Liverpool, which took three weeks, so we were in rough shape when we finally reached Fleetwood.

What are your favourite memories of Rossall?
The music and the sports, especially squash and Rossall hockey.

What was it like to be a Peruvian student studying in the UK?
It was fine, since we spoke fluent English, although not Lancashire English!

What was it like to study in England after growing up in Peru?
It was very difficult at the beginning, because we were not used to the cold and the rain but after a year our Peruvian group adapted: Christopher and Paul Atkins, Richard and Winston Temple, the two Kuczynski brothers and one or two others who also came from Peru.

Which teachers most inspired you?
Reginal Pease, the Music and Piano teacher, the Reverend McNair, my English teacher and Mr Wilson, who taught me History. McNair would ask: “What are you trying to say?” We would explain what we were trying to say and he would conclude “Then damn it, say it!”

What’s the most important thing Rossall taught you?
Discipline, and do not panic.

What did you study at university?
At Oxford I took Philosophy, Politics and Economics (PPE) and I then went on to Graduate School at Princeton, to study Economics.

What is your career now?
I should have retired long ago, after a very full career in investment banking, mining and other things, but at the moment I am running for the Presidency of Peru.

What difference did coming to Rossall make to your education and your career?
Rossall steered me towards Oxford instead of the École des Mines in Paris, but I still ended up as the Head of Mining for Alcoa in Africa.

What’s the best part of your job?
My best job was working for Robert S. McNamara at the World Bank, many years ago, when I was his Head of Policy Planning.

What would you say to any student considering coming to the UK – and Rossall – to study?
Enjoy the rounded education on offer with sports, culture, and learning, not just books and exams 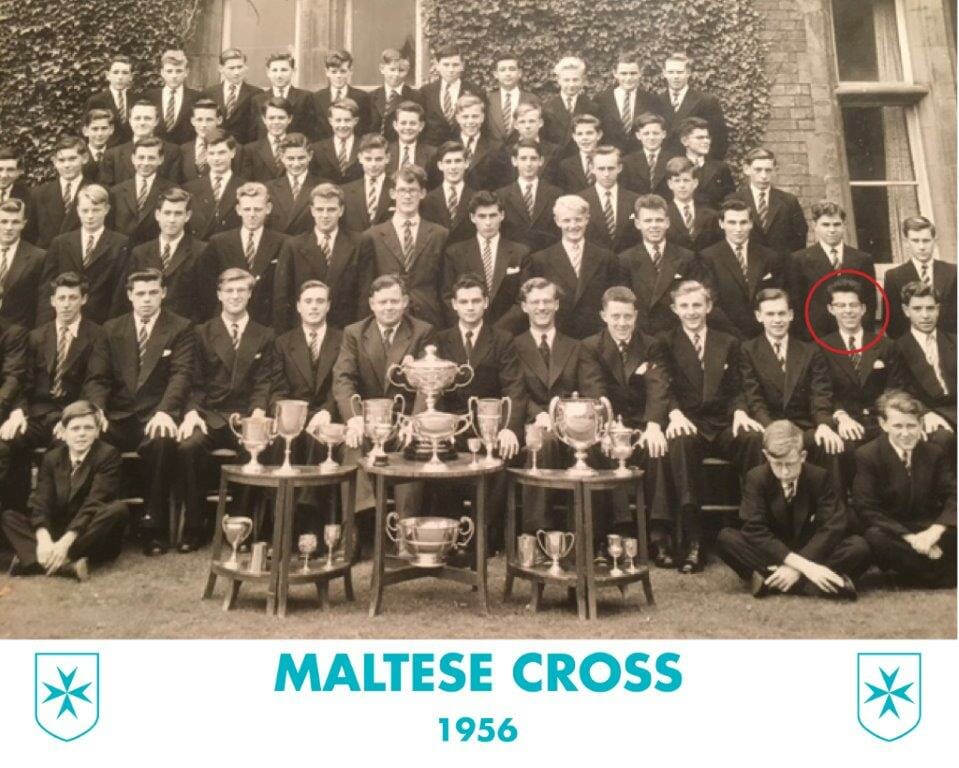