Just before we broke up for the Christmas Holidays, a select group of Sixth Formers and staff members embarked on a trip to Iceland.

The group, armed with extra warm coats, hats and gloves, arrived at a very cold Reykjavik airport, before being whisked away to the popular tourist hotspot, Blue Lagoon – a geothermal spa. It was a very odd experience, enjoying the glorious warm waters in sub-zero temperatures! After a lovely afternoon, the group then made their way to Hotel Ork in Hveragerði. In the evening, the students embarked on the highly anticipated Northern Lights Tour and were very fortunate to see the Aurora Borealis – despite the low activity forecast. The group also saw a shower of shooting stars which made the evening even more magical. This was definitely the highlight of the trip and one to tick off the bucket list! 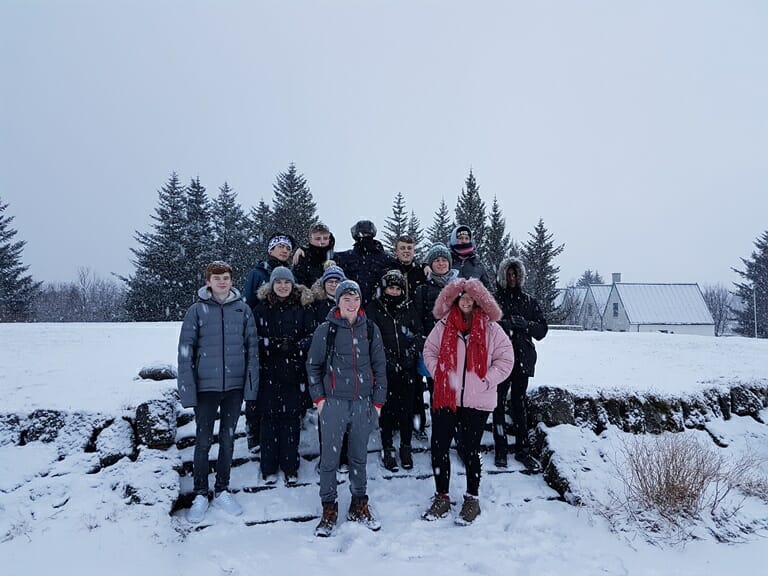 They awoke the next day bright and early, ready to explore the south coast of Iceland – one of the country’s most scenic regions. The group visited the Gunnarsholt Soil Conservation Services, and learned about the various ongoing projects to preserve the land. After this, they made their way to some of the most picturesque sites of Iceland, including the Seljalandsfoss waterfall, Skógar Waterfall, Sólheimajökull Glacier, Reynisfjara Black Sand Beach and the small town of Vík. The group also visited the Eyjafjallajökull Erupts: Visitors Centre to learn about the recent volcanic activity, and the Skogar Folk Museum to learn about the culture and heritage of Iceland. 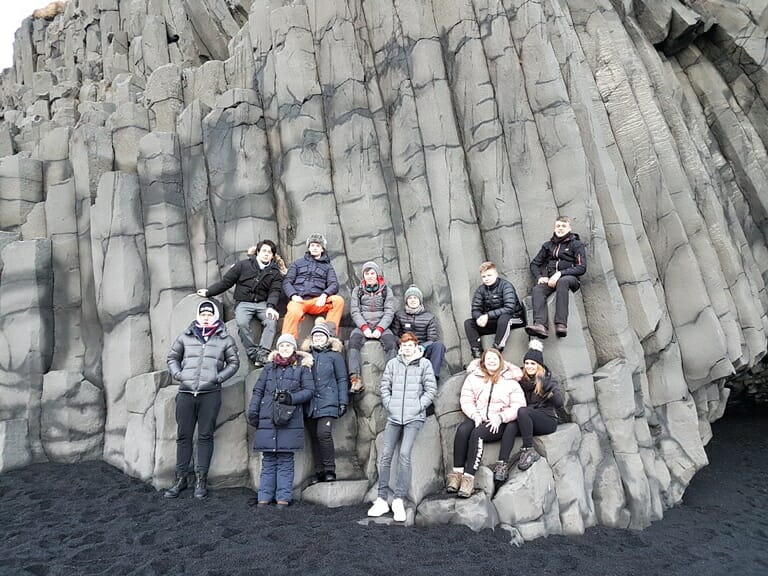 The next day, the group headed to Reykjavik for a sightseeing tour. Some of the highlights included the Pearlan Centre, Reykjavík City Hall, Hallgrímskirkja church, and the city centre.

On their final day, the group experienced some of Iceland’s most stunning sights including Thingvellir National Park, Gullfloss waterfall, the Geysir Center, Friðheimar greenhouse cultivation centre and Kerið Crater. They then spent a final night in their hotel before flying back to a slightly warmer climate. It was a wonderful experience for all involved. Thank you to Miss Corsby for organising the trip. 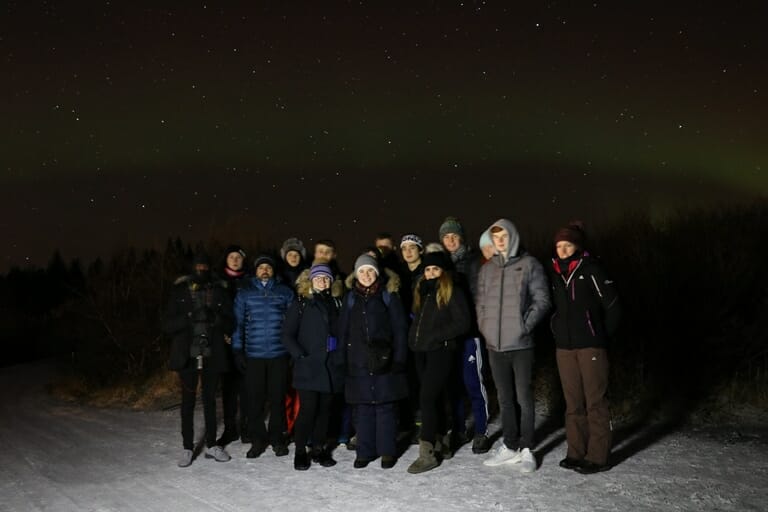