Peter Barton (MC 68-71) is a First World War historian and author. His body of research includes finding hundreds of previously unseen panoramas, mass graves of soldiers and tunnel excavations. He has published a number of books including ‘Arras – The Spring 1917 Offensive in Panoramas including Vimy Ridge and Bullecourt ‘ and ‘Somme – the unseen panoramas’. Peter is also co-secretary of the All Party Parliamentary War Graves and Battlefields Heritage Group which supports the work of the Commonwealth War Graves Commission.

He has also been involved in many archaeological projects on the Western Front including the successful dig in May 2010 at Mametz for surviving pieces of a Livens Large Gallery Flame Projector. This project was undertaken for a television documentary entitled ‘Breathing Fire’ to be broadcast internationally in Autumn 2011. A version for British television, a Time Team Special entitled ‘The Somme’s Secret Weapon’ was broadcast in April 2011. Peter’s latest project was ‘The Somme 1916 – From Both Sides of the Wire’, a three part documentary which was recently shown on BBC2. 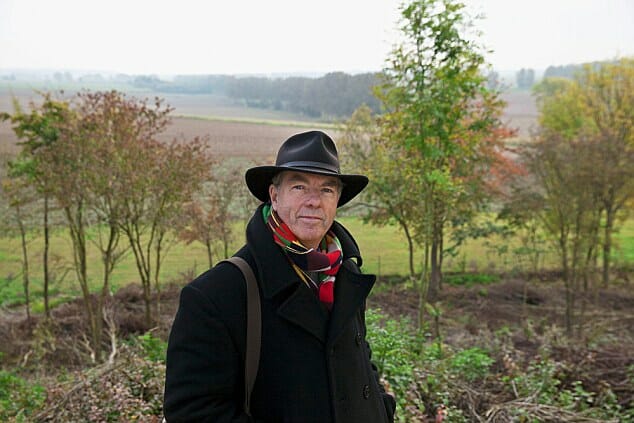