Joshua Landmann (JS & SE 02-13) left Rossall to take up a place at the University of Coventry to study Automotive and Transportation Design. However, just three months before he was due to start his course, Josh suffered a serious accident whilst on holiday in Spain which left him paralyzed from the neck down. Having spent a  number of months in hospital, Josh was eventually transferred to Southport Spinal Unit where he began his rehabilitation, despite being told that there was a chance he may never walk again.

Following an intense recovery programme (which is still ongoing), Josh regained some mobility and began walking again.  Josh was determined to play sports as he had always represented the school at rugby, football, cricket, hockey and swimming. Whilst most of these sports were ruled out, Josh looked at alternative activities he could take up in order to challenge himself and remain active. Having been an avid skier from an early age, Josh dreamed being able to get back on the slopes and ski again with family and friends.

With standard skiing an impossibility, Josh discovered sit-skiing.  Unfortunately, there was nowhere nearby to learn this sport, so he travelled to Poland with his dad for his first taste of sit-skiing. After only a week of coaching, Josh had quickly picked-up the basics and was able to ski independently on the slopes. He continued to train weekly at the Chill Factore in Manchester, where he was spotted by a Team GB coach.

Josh was invited to attend his first International Paralympic Committee Alpine Skiing (IPCAS) event in Landgraaf, Netherlands at the beginning of November, where he was classified and competed in his first competitive race, representing Team GB Parasnowsport. His goal now is to work towards competing in the 2022 Winter Paralympics in Beijing, which is going to take a significant amount of training and sponsorship.

We look forward to following Josh in his endeavours to compete at such a prestigious event and congratulate him in what he has achieved so far. He truly is an Amazing Alumnus! 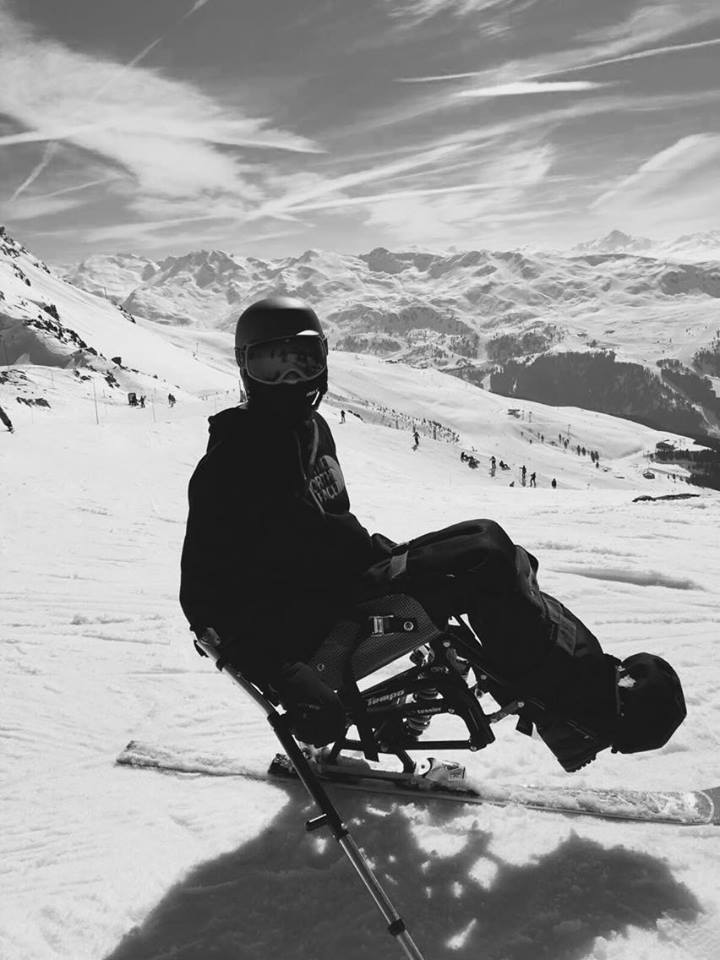