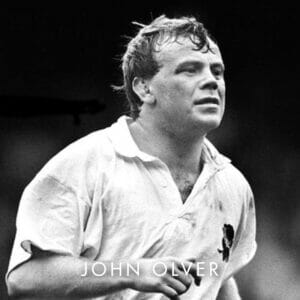 As the Rugby World Cup kicks off this Friday, we remember one of our Old Rossalians who went on to play at international level. John Olver (M 74-79) is an English former rugby union hooker who played for England, Northampton Saints and Harlequins. John won his first international cap against Argentina in 1990 and would go on to gain 4 full caps for England. He was also chosen as captain for the 1993 England rugby union tour of Canada and led England in the two international matches against Canada. John is now head rugby coach at Oundle School and we were delighted that he was able to join us at the OR Dinner at Twickenham earlier this year.