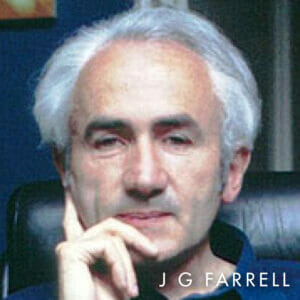 Whilst JK Rowling may not be an old girl of Rossall, we do have our own fair share of literary talent and international prize winners.

One worthy of such mention is James G Farrell (SE 48-53). After leaving Rossall, he taught in Dublin before studying at Brasenose College, Oxford. He gained prominence for his historical fiction, most notably his Empire Trilogy  (Troubles, The Siege of Krishnapur and The Singapore Grip).

The School still honours one of its most eminent authors and The Farrell Society meets monthly to review publications and provide encouragement to literary stars of the future.