Hugh Ballantyne (SE 84-89) is an Emmy Award-nominated producer and director.

His programmes have been aired on many channels including ITV, History, National Geographic, Discovery, SKY 1, CH7 (Australia) and CNN. Whilst making films for a number of international production companies, Hugh has travelled all over the world including Morocco, Israel, South Africa, China, Borneo, India, Thailand, Malaysia, Canada, Australia, US, and across Europe.

Hugh graduated from the Sydney Film School in 2003. Previously, he worked as an Architect, achieving his chartered qualifications in 1997. 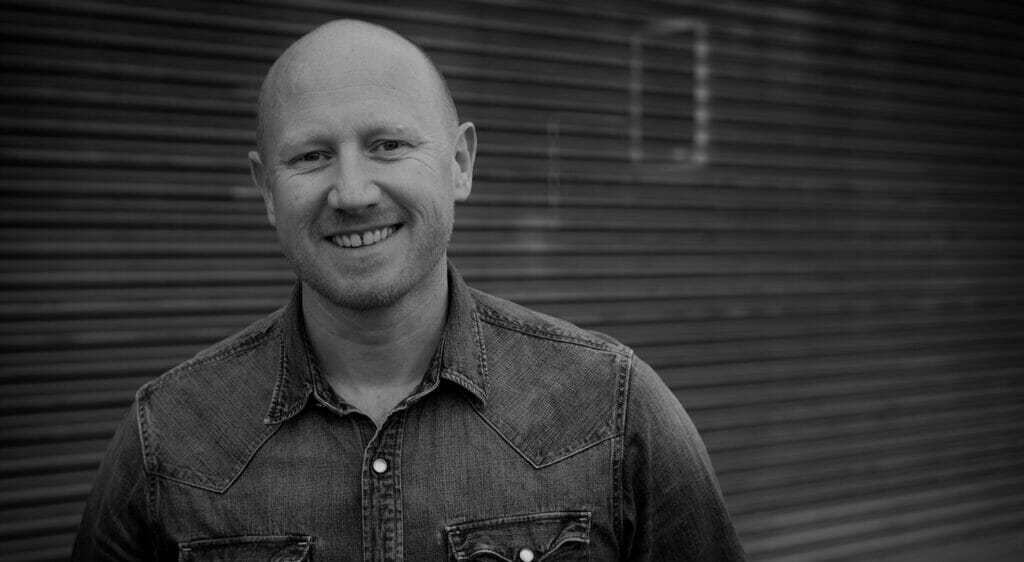