George William Littler Garrett was a British clergyman and inventor who pioneered submarine design. He attended Rossall between 1863 and 1864 and later went on to study at Trinity College, Dublin.  He was appointed assistant master at the Manchester Mechanics Institute and in 1873, he passed the Cambridge Theological Examination and became a curate in his father’s parish.

He invented a diving suit in 1877, demonstrating it to the French government in the River Seine. He then formed the Garrett Submarine Navigation and Pneumataphore Co. and raised £10,000 through it from Manchester businessmen. (A pneumataphore was a device for removing carbon dioxide from the air).

In 1878, he built a 14-foot long hand-cranked submarine which he named the Resurgam. This was followed by the second (and more famous) Resurgam in 1879. It was not very practical and, in common with many early submarine inventors, he had not overcome the problems of longitudinal stability.

Nevertheless, although the submarine was lost whilst under tow in 1880, he impressed the Swedish industrialist Thorsten Nordenfelt sufficiently to finance him. Together, they built a submarine for Greece and two for Turkey. George was commissioned as a Commander in the Imperial Ottoman Navy for carrying out trials in these submarines. 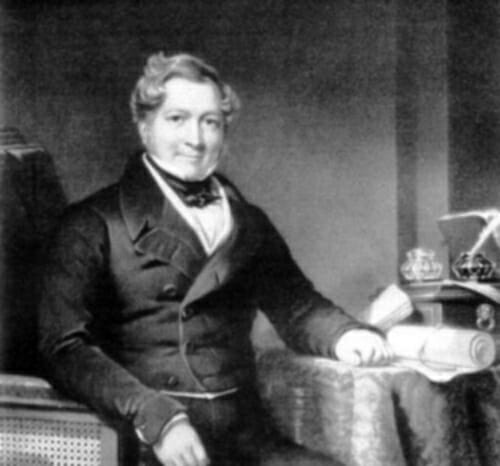