It was a tremendous privilege to welcome BBC Radio Lancashire to Rossall School last Thursday evening. Lancashire 2018 is a magazine programme which brings listeners stories from towns and villages around the county and it was a delight to welcome to School so many of our dear neighbours and friends from Cleveleys and Fleetwood. Dr Nick Lister, our indomitable resident astronomer enthused about the wonders of the night sky and he ushered us outside to watch the International Space Station pass over Chapel. Where else but Rossall would this happen? Various of our Sixth Formers were interviewed on the programme and, once again, I felt incredibly proud of this vibrant and dynamic community. If you were unable to tune in at the time, then you can still listen online at: https://www.bbc.co.uk/programmes/p06kfttt

After a busy Saturday of sports fixtures, we headed down to Liverpool on Sunday morning to hear the Chapel Choir sing Solemn Mass in the glorious surroundings of Liverpool Metropolitan Cathedral. The dulcet tones of our wonderful choir filled the cathedral and we particularly enjoyed John Ireland’s Greater love hath no man – especially apt as we turn our minds towards the centennial commemoration of the end of the First World War. The luminous beauty of this most modern of cathedrals is, for me, enhanced by the fact that it was paid for by charitable donations provided by the people of Liverpool. Volunteers went from door to door rattling collection tins and local snooker halls held fundraising events. The Cathedral is an exquisitely crafted memorial to the famously generous spirit of this city.

On Monday, I headed down to Manchester to attend the HMC Conference. We are proud of our membership of this association of the UK’s leading 283 independent schools. This year, the chairman of HMC is Shaun Fenton (Headmaster of Reigate). Keen to dispel any lingering notions of stuffiness and pomposity, Shaun’s theme for the annual conference dinner was influenced by the rave scene of the Hacienda nightclub and the music of New Order! This was certainly a new departure for HMC but Shaun Fenton is the son of Alvin Stardust so we should not be entirely surprised!

On a much more serious note, the conference considered the growing financial challenges facing independent schools and the importance of forming strong and successful partnerships within our local contexts. I am delighted that Rossall has become a member of the Boarding School Partnerships which seeks to extend the transformative benefits of an independent school education to the most vulnerable children within society. The financial benefit of Rossall to the local economy is quite extraordinary and I believe that, moving forwards, we will continue to have a vitally important role to play within the local community of which we are part.

Michael Buerk was devastatingly amusing in his eviscerating polemic about the banality of celebrity culture in this age of post-truth politics. He fretted about the tyranny of Google and Facebook algorithms and argued that they only serve to enforce our prejudices and narrow our perspective. He mused that, truth no longer seems to matter or at least it can be manufactured in some digital dystopia where an Orwellian style ‘Big Brother’ knows us better than we know ourselves. The head of marketing at Google UK then offered a different perspective and pointed out that Google is involved in a good number of worthy projects but demurred when asked whether or not Google would sponsor bursaries for HMC Schools! According to its own published accounts, Google paid just £36 million of tax on revenues of around £1 billion (2016) so I left the session feeling a little as if we had been duped by silken words and creative spin.

Finally, the most profound moment of the Conference (at least from my perspective) was provided by Dr David Walker, Bishop of Manchester, who preached at the annual HMC service in St Ann’s. He emphasised the need for schools to ensure that the young people are both informed and well formed. Of course, he is absolutely right and I think that this holistic ideal underpins much of what we do at Rossall.

It can be difficult to drag oneself away from School to attend such events but I have no doubt that we benefit immeasurably from being interconnected and part of a wider educational landscape within which the transmission of ideas and a collegiate concern for one and other serves to enrich our own schools and ensure that we are well placed to meet the challenges of the future. No School can prosper in an ideological bubble and being challenged to critically reflect upon one’s own performance is a crucial step towards growing.

As we gear up for our Open Day this Saturday, I wish you all a most relaxing weekend. 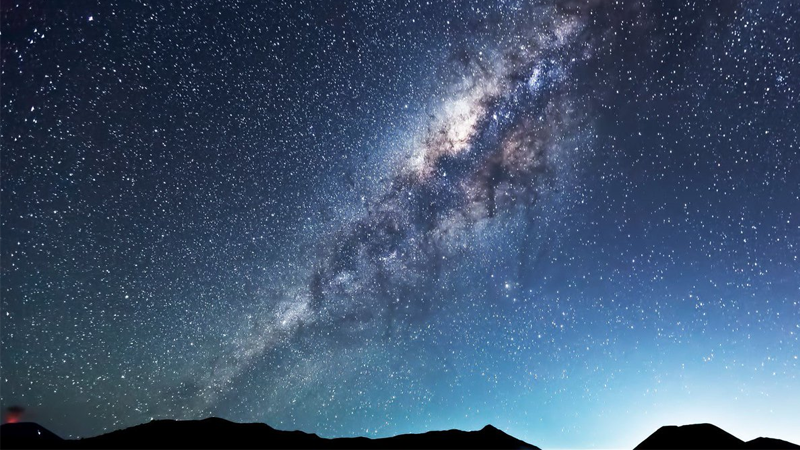