This unique film was shot in one take and screened live in over 500 cinemas in America and Picturehouse Central (London). Harrelson announced plans for the film (the first of its kind) in September 2016 and throughout the 100 minutes of live filming it contained 30 cast members and 24 shooting location across the capital. The film has already received great reviews in The Guardian, The Telegraph, The Daily Mail and the London Evening Standard. The film will officially premiere in London on 27th January.

Since leaving Rossall, Sam has carved out a successful music career and is currently based in Leeds where he teaches flamenco guitar. He also gives regular professional flamenco guitar performances up and down the country and further afield. We have been delighted to welcome Sam back to Rossall on numerous occasions to perform for our students and guests. 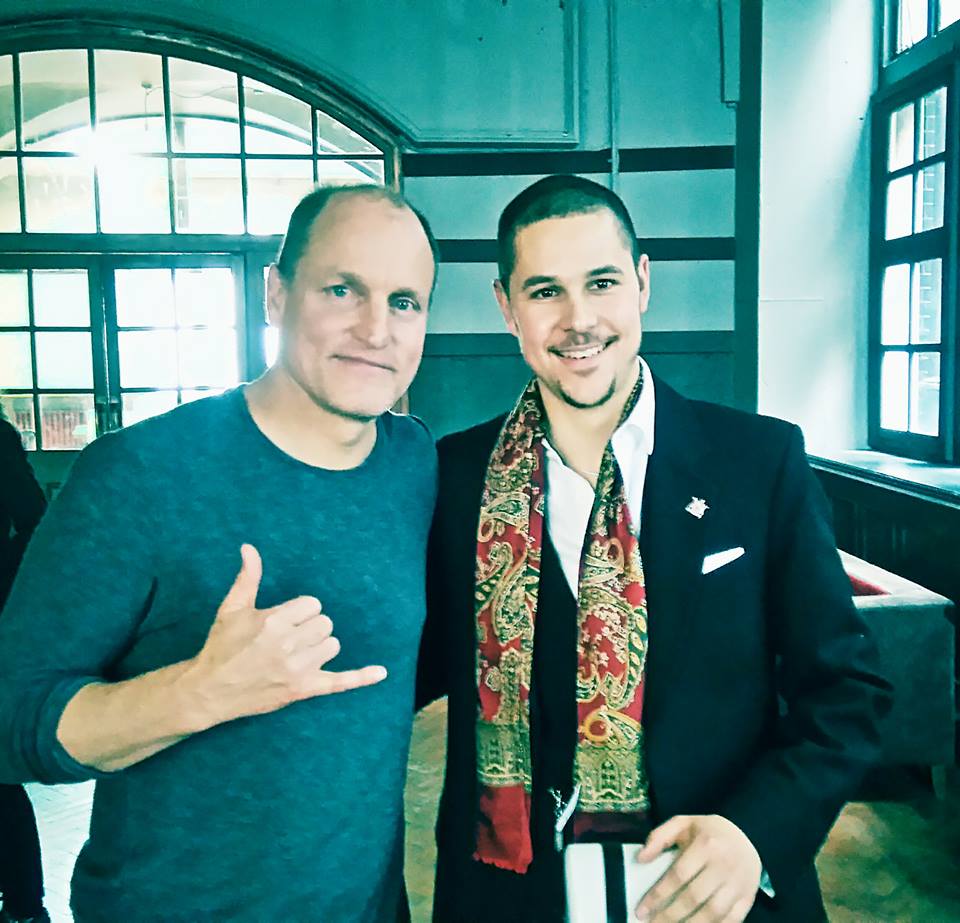