Having started singing at the age of 7, Charlese was classically trained before discovering jazz, soul and motown music. Charlese is now part of a musical duo called ‘Bobby and Jemima’, performing both their own material and cover versions (their album of covers called ‘Live at West Orange Studios’ is available on iTunes).

In 2003, Charlese went to the Liverpool Institute of Performing Arts to study a diploma in Popular Music & Sound Technology. After building a steady musical network, she then moved onto her other passion, languages.  After gaining a BA (Hons) degree in Spanish, Charlese completed her teacher training as an ESL Instructor and then completed a PGCE in Modern Languages. She is now also a secondary teacher in Spanish and French.

You can hear her soulful voice at:  https://about.me/charlese 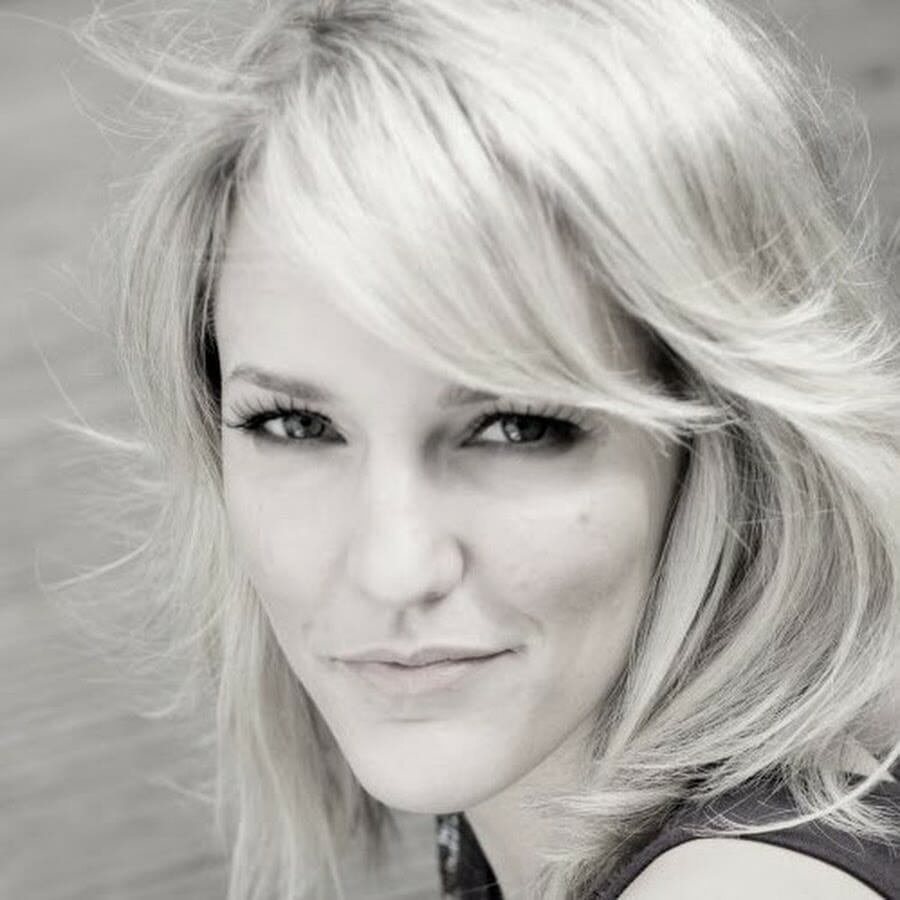