This prestigious award is given to former students of the academy who have made a significant contribution to the music profession.

After leaving Rossall, Irvine moved to London and completed a degree in Drama, Film and Television at Brunel University. He then secured a place at the Royal Academy of Music, studying Singing in Musical Theatre. Irvine went on to secure a number of television roles, as well as parts in West End productions.

Irvine then took time out of the arts and studied a post graduate in Law, before completing a Masters in Business (MBA) at Westminster Business School.

Irvine has now returned to his love of musical theatre and is currently playing the part of ‘The Sultan’ in Disney’s West End original production of Aladdin. 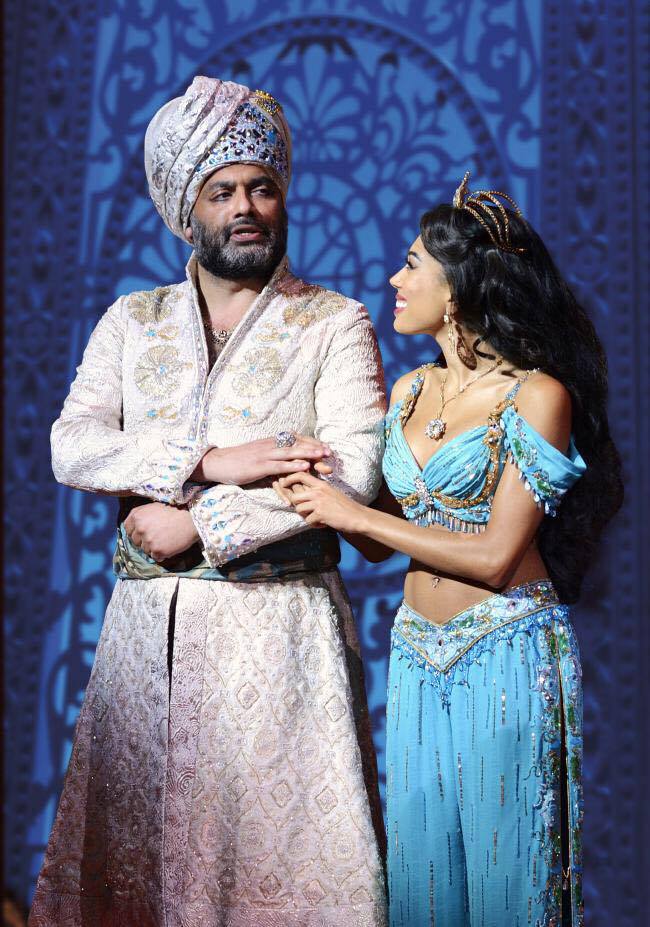