The Junior School ventured under the sea for this year’s musical production of Disney’s The Little Mermaid Jr. Over two nights, pupils aged four to eleven put on impressive performances of the Han Christian Andersen-based classic.

Year 6 pupil, Natasha Mistry led the cast as the title character mermaid Ariel, alongside her underwater pals Flounder (Grace Gotto) and Sebastian (Chloe Southall). Natasha played Ariel with ease, showcasing her vocal talent beautifully as she delivered one of the production’s most loved songs ‘Part of Your World’ to the awed audience. 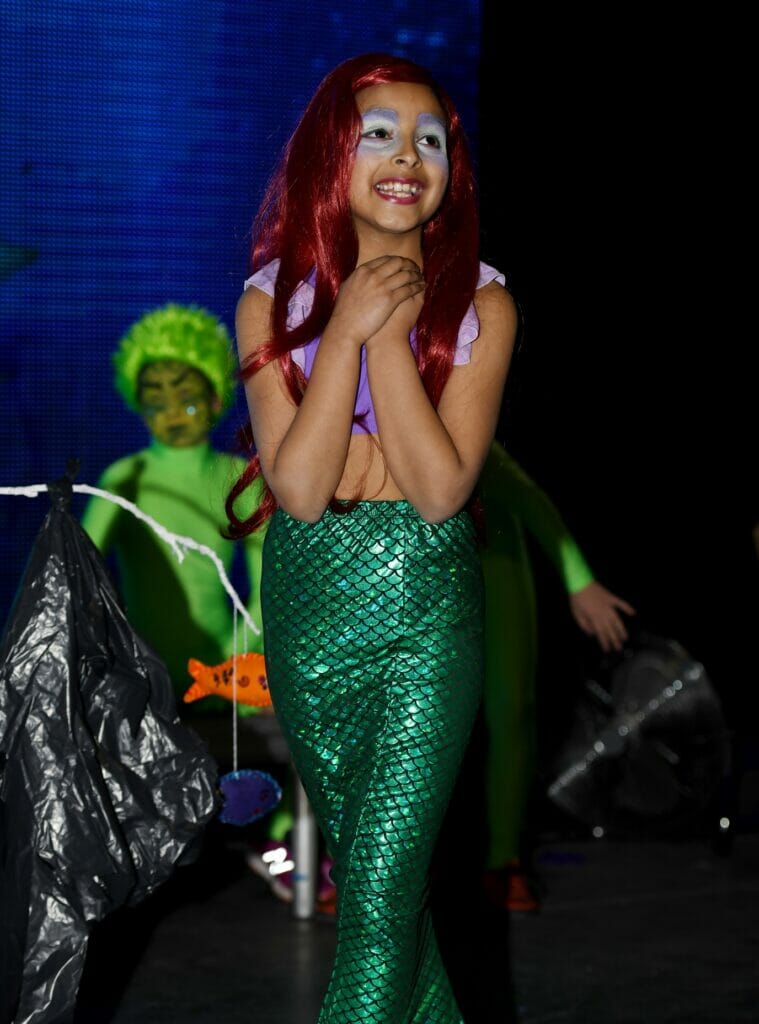 Thanks to kind donations from KRS Rigging Services, the production included a vibrant digital background, allowing the cast to fully immerse themselves in the underwater and land-based scenery.

The easy transition of scenery saw Jessica Singleton wow with her portrayal of Disney villain Ursula, the Sea Witch banished to the darkness of a cave-like lair. Alongside her trusty spies Flotsam and Jetsam (Grace Sutton and Miki Savronov-Yamamoto) those ‘poor unfortunate souls’ didn’t seem to stand a chance. 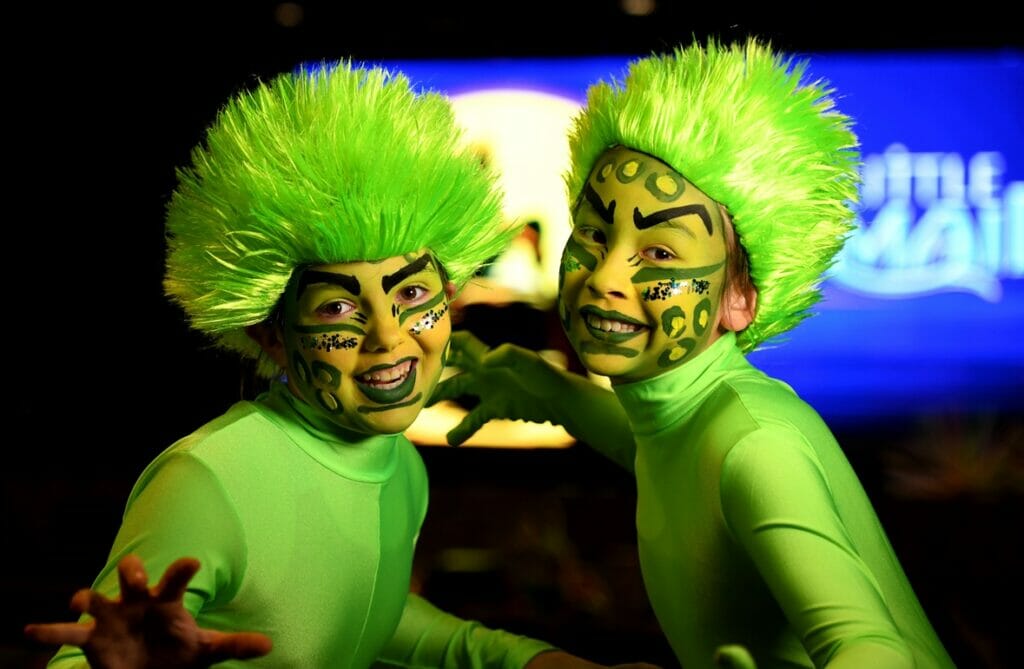 Though the girls stole the show, the boys brought an array of characters to life. Elijah Wiggins played Prince Eric with consideration and grace. Phelix Kowalski’s King Triton commanded the seas, and the audience, with power and determination. And surely, no one can forget Zachary Dawes’ comedic performance as Chef Louis. 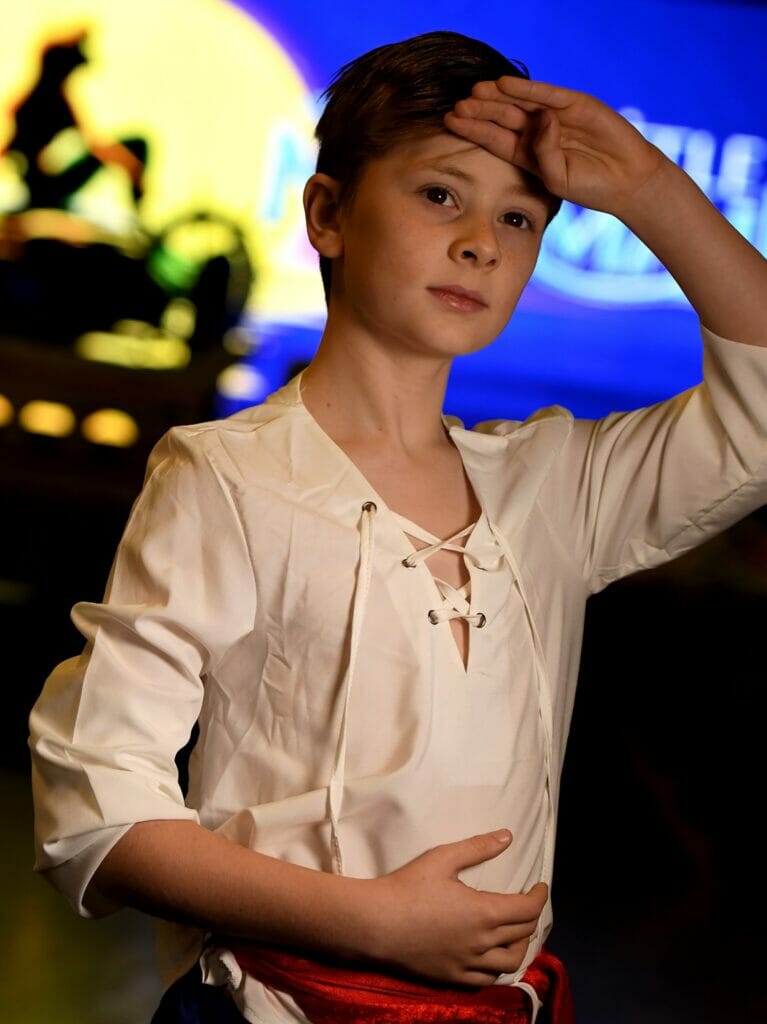 Led by Junior Speech and Drama Teacher, Seren Mistry, the cast and crew have been preparing and rehearsing for the production since September, and their hard work and dedication certainly showed in their enthusiasm on stage.

Headmistress of Junior and Infant School, Mrs Katie Lee said, “It was clear for all to see how much the children loved performing on a big stage and the enjoyment it gave of being part of such an amazing production.”

Thank you to Mel Jones for the photographs. Please visit: www.meljones.info to purchase these. 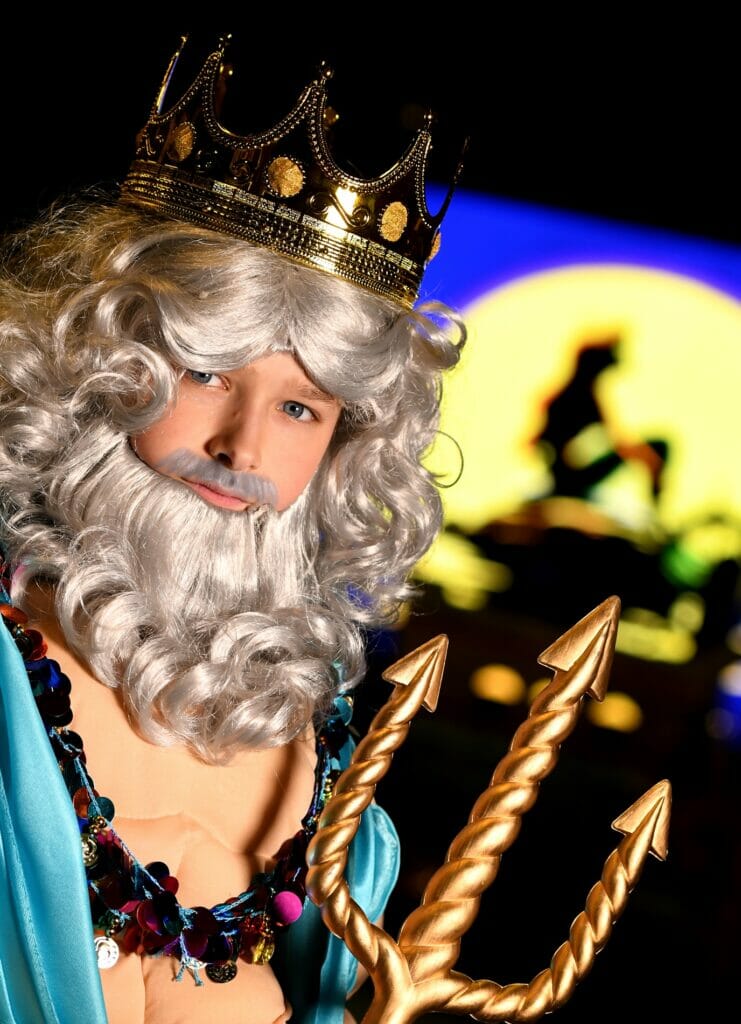