After a beautiful summer, the stormy weather closed in on Rossall last weekend. However, the torrential downpours could not dampen the spirit of our girls as they battled away on the hockey pitch against stiff opposition from Austin Friars School. Their mental and physical resilience was complemented by a demonstrably strong Rossallian team ethic. The dynamic between the girls was superb and their resolve was unbreakable.

In the afternoon, the rain lifted and as I was dragged down towards the beach by our unruly puppy Dougal, I caught sight of the rounded peaks of the Isle of Man shimmering behind the wind turbines out in Morecambe Bay. The beauty of our ever changing seascape is one of the joys of Rossall. We can confidently lay claim to having one of the very finest school locations in the UK and I say that as someone who had the privilege of growing up close to the Essex Riviera! When commenting upon the view later that day, it was pointed out to me that I had not really seen the Isle of Man at all – I had been duped by nature. What I had perceived to be the Isle of Man was actually the result of an atmospheric phenomenon known as refractive looming and this creates what is known as a superior mirage.

Researching this phenomenon online, I learned that the highest peak in the Isle of Man, Snaefell, is only 621 metres above sea level. The Earth’s curvature is enough to mean that, given that the Isle of Man is some 100 km distance from Rossall Beach, Snaefell is not readily visible from the Fylde coast. The very tip of the peak of Snaefell is a crucial 6 km too far away to appear above the horizon when one is standing on the beach – though it would be perfectly visible from the top of Blackpool Tower.

In itself, all of this might seem pretty unremarkable and I am sure that many would put my ignorance down to a woeful lack of local knowledge. My senses had deceived me and what I thought was real turned out to be nothing more than an ethereal silhouette floating at some height above the reality that it reflected. Feeling a little foolish I reflected upon the nature of truth, perception and reality. How often do our senses deceive us? Moreover, did any of this really matter?

The democratisation of knowledge which has accompanied the digital revolution of the twenty first century is surely worthy of celebration. No longer are monied elites or academic communities the sole custodians of knowledge. There are few barriers to advancing our knowledge and understanding of the Universe and many millions of people worldwide have benefitted from TED talks, online documentaries and MOOCS (Massive Open Online Courses). Still, young people need help when discerning between competing interpretations of events and conflicting explanations of natural phenomenon. In this age of ‘post-truth’ politics, where discourse is often framed by emotive appeals to sentiment rather than rooted in empirical evidence, how can we help young people distinguish between fact and fiction? Moreover, in an age when the Library of Congress archives every tweet ever tweeted (approximately 200 billion tweets per year) how do we teach children what is relevant and what can and should be discounted or ignored?

In an age where truth can seem to count for so little, should we be surprised that the Flat Earth Society has experienced such a strong resurgence in its membership? Incidentally, many of their members are obsessed with the whole issue of whether or not the Isle of Man is visible from the mainland. Earlier this year ‘Flat Earther’ Anthony Riley showed off a video of the Isle of Man which, he argued, ‘proved’ his theory that the world was flat.

Spare a thought for the kindly soul who wrote an online article entitled ‘Seeing the Isle of Man from Knott End’. His patient explanation of light refraction was met by a thunderous response from a well-known Flat Earth guru from Alabama who responded that this was all part of:

A Luciferian conspiracy, initiated by Copernicus, to deceive people into believing that we live on a spherical moving planet

Here at Rossall, we strive hard to ensure that all our boys and girls become critical thinkers capable of evaluating evidence with a discernment arising from an understanding of tone and context. As an IB World School, our children have an awareness of their own learning and, more often than not, they are the ones formulating inquiry questions.

This was particularly evident earlier in the week when I visited Mr Rund’s Year 3 class in the Junior School. What a joy it was to observe them formulating such profound and sophisticated questions about the Universe. How reassuring to know that our children are empowered in this way, from the very beginning of each unit of inquiry.

Meanwhile, in the Sixth Form, students electing to study the IBDP benefit from the Theory of Knowledge course (TOK), an epistemological course which probes the very nature of knowledge itself. Furthermore, I am delighted that, in almost every lesson, our boys and girls are challenged to think critically and respond to open questioning.

The ability to think critically is one of the greatest gifts that we can bestow upon future generations. Wherever one sits politically, recent election and referendum campaigns have been marred by accusations of misinformation and misuse of social media. All of us struggle to navigate our way through an increasingly complex web of contradictory information. The acquisition of knowledge is not, in itself, a sure defence in these challenging times. However the sort of education that we provide at Rossall, which focuses keenly upon the development of critical skills, is a much more powerful tool in the modern age.

Finally, amidst all of this confusion it is worth remembering Isaac Newton’s words, and they came to mind as I glanced out across Morecambe Bay:

‘If I have seen further it is by standing on the shoulders of Giants!’

Our debt to the past is enormous but our ability to keep on developing is dependent upon dynamic education systems which develop our critical faculties and equip us with the ability to think creatively and with a high level of discernment. In this regard, Rossall is well ahead of the game. 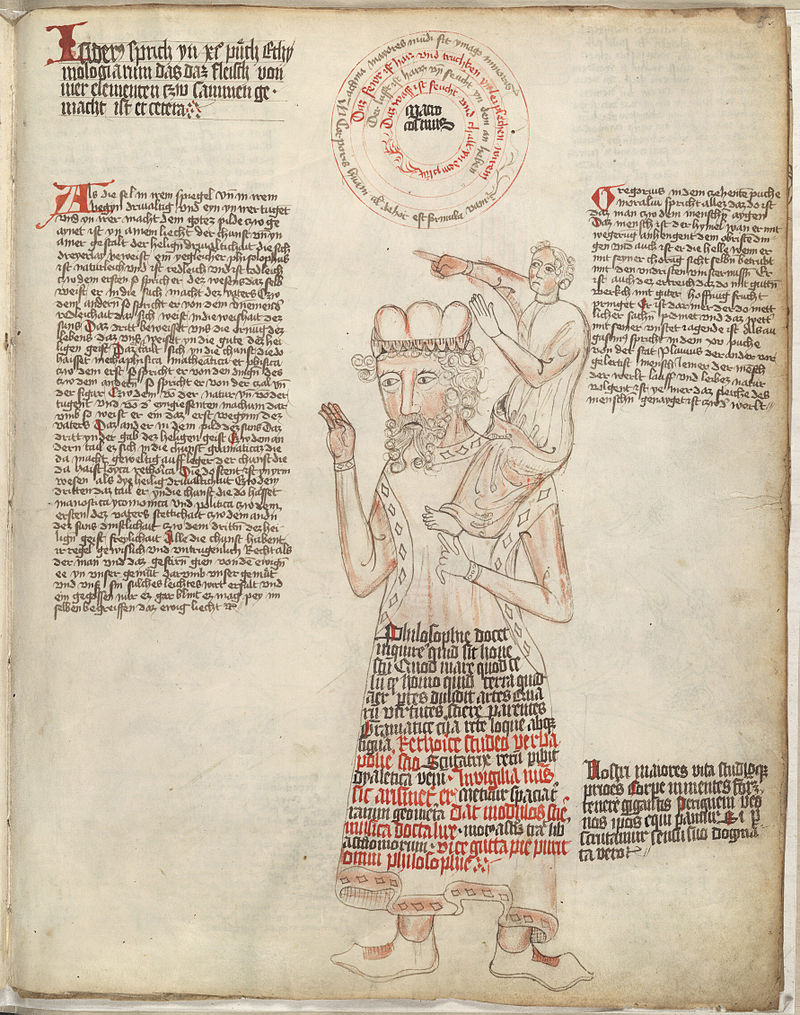