We are delighted to announce that retired Solicitor, Rodney Wilson, is to be our newest member of the Rossall School Council. Rodney is joining us in November and will be on the Finance and General Purposes Committee in addition to being a Council Member.

Rodney has had an extensive career; he was educated at Sedbergh School, Cumbria before reading Law at Cambridge University. In 1978, following his studies, Rodney trained as a solicitor at BLM – a leading law firm in insurance law and risk management, and was made partner in 1982. Rodney stayed at BLM until his retirement earlier this year, moving from commercial litigation to insurance law.  During his career at BLM, as partner on the Membership Team (1999-2007), a member of BLM’s Partnership Board (2008-2016) and Senior partner of the Liverpool office, Rodney’s responsibilities included the financial performance of the firm, business development and staff welfare.

Rodney is married with two children and two grandchildren; his daughter lives in the USA with her husband and children. He is a keen golfer and has been a member of Formby Golf Club since 1974 and a member of the Royal and Ancient Golf Club of St Andrews since 1996.

Rodney enjoys gardening, taking regular walks on the beach at Formby and is looking forward to travelling to Europe and beyond with his wife Christine now he is retired.
We look forward to welcoming Rodney to Fleetwood! 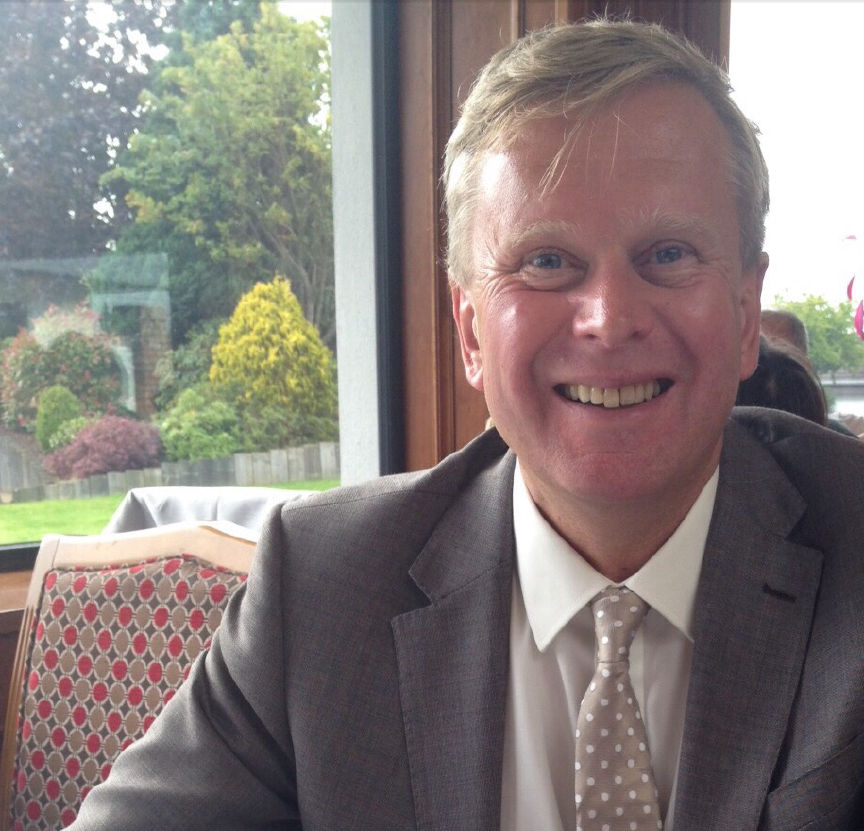