There are those who believe that intelligence is innate and hardwired into our genetic code. Such people would argue that our intellectual abilities are ‘fixed’ and cannot be developed over time. By contrast, Carol Dweck, the eminent American psychologist argues that intelligence can be grown incrementally by means of hard work, resilience, positivity and training. Her research has challenged commonly held perceptions regarding intelligence and has profound implications for the way in which we educate children within our schools. Linguistic determinism often serves to put structural limits on children’s capacity to achieve, and how many of us felt written off by teachers who told us that we were no good at a subject or told us that we were not a ‘natural’? Such negative and self-limiting language is tremendously damaging and the impact of such comments often lasts a lifetime. 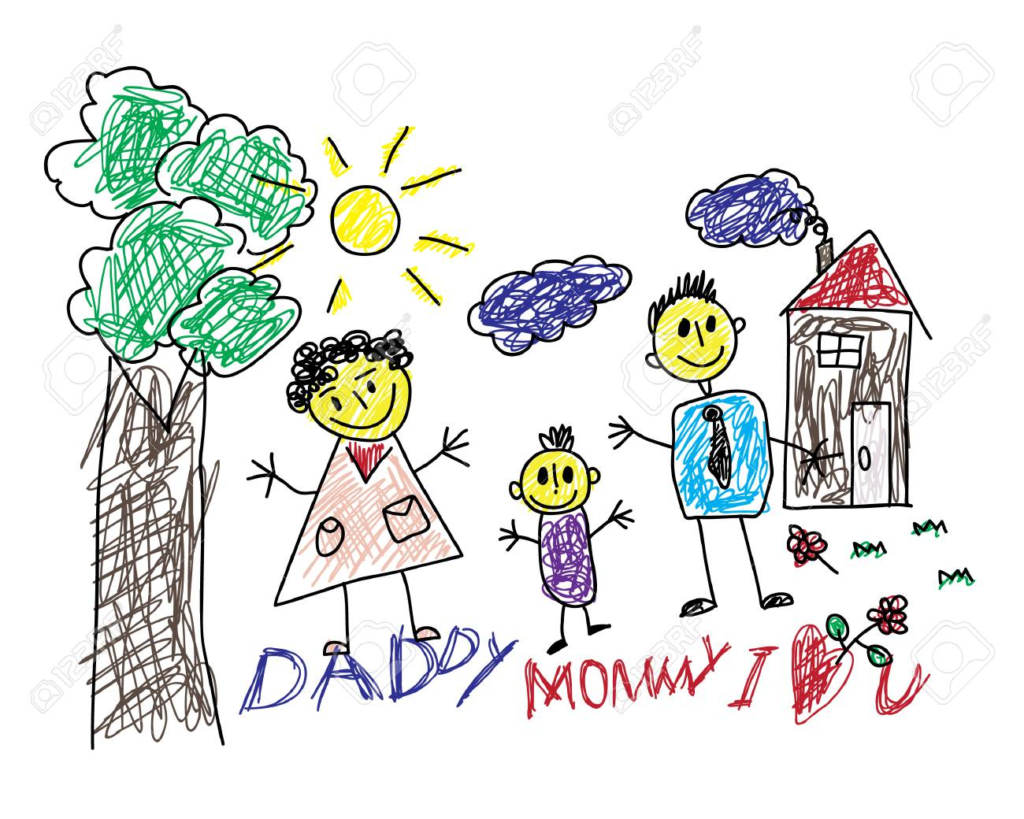 Typically, children are overpraised during the earliest phases of their education. Often the praise is indiscriminate and though it may be well-intentioned, it does not serve to develop resilience or engender critical reflection. With my own children, I am guilty of lavishing praise upon a drawing or piece of work without always tempering my enthusiastic praise with ‘it would be even better if you…’ To make matters worse, when children enter Key Stage 2, they tend to move from this very fluffy and warm approach to a more honest appraisal of their efforts. They are introduced to the idea that, for reasons beyond their control, they are ‘not very good’ at a particular subject. Who has not felt despondent in light of disappointing examination results? Who has not questioned their sense of self worth when confronted with negative feedback within a classroom context? We expect our children to be inspired and self-motivated learners but we do not always provide them with either the tools or encouragement necessary to support the development of these attributes.

Cynics might be tempted to dismiss Dweck’s philosophy as platitudinal or a triumph of optimism over candor and realism. However, Professor Eleanor Maguire of University College, London, has produced compelling evidence to suggest that, physiologically, the structure of our brains can evolve as a result of external stimuli. She focused her investigations upon those training to become London cabbies. Her team conducted MRI scans before and after trainees had learnt ‘The Knowledge’. Would be cabbies have to learn 320 routes within a six mile radius of Charing Cross. They need to be able to ‘call out’ these routes and commit to memory over 20,000 landmarks and 25,000 streets. Typically, they spend hours every day driving around London on mopeds learning ‘The Knowledge’. At first everything is just a blur but, over time, routes begin to take shape in their minds and emerge chrysalis-like as an evolving network of interconnected points. The team of scientists from UCL found that, during this period of intense training, the area of the brain concerned with memory (the posterior hippocampus) physically grows in size. From this, we can conclude that the human brain remains ‘plastic’ even in adult life and that it is perfectly possible to master new skills as we grow older. It also challenges the view that intelligence is ‘fixed’ and unchangeable. 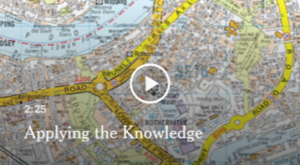 Here at Rossall, we embrace a Growth Mindset in all that we do. We encourage children by using affirmative language that serves to bolster their confidence. We coach our children to become resilient and flexible. We encourage them to be optimistic and see the potential in situations rather than defeatist and self-limiting. We encourage our children to have high aspirations and seek to develop those attributes/character traits which will enable them to fulfill their potential.

We believe that every child has limitless potential and that it is our responsibility to inspire children to develop their own specific skills and interests. We are an inclusive community and one which challenges young people to become the best possible versions of themselves. However, we do recognise that, as teachers, we need to think critically about how we communicate our ideas to young people. This year, part of our continuous professional development programme focuses upon growth mindsets. As parents, we do our best and, generally speaking, we  encourage our children to the very best of our abilities. However, it is always worth reflecting upon Carol Dweck’s growth mindset theory and thinking very carefully about the language that we use to encourage and motivate our own children. I, for one, have certainly got it wrong on occasion.

Wishing you all a superb weekend.