The CCF had a very busy summer, with their annual summer camp, target rifle shooting and various cadet courses.

The summer camp is an accumulation of all the years training put into a demanding and fun camp held this year at Warcop in Cumbria. The camp consisted of: Mountain Biking, Gorge Walking, Canoeing, Training In Built-Up Areas (TIBUA), Close Quarter Battles & Simulation (CQB), Watermanship working with the Royal Engineers, First Aid, Section Attacks, Training In Woods And Forests (TIWAF) finishing with Survival Evasion Resistance and Escape (SERE). It was a fantastic camp to finish off the year at Rossall. Best Cadet on Camp was awarded to Max Crellin & the most improved went to Harry Sutton. 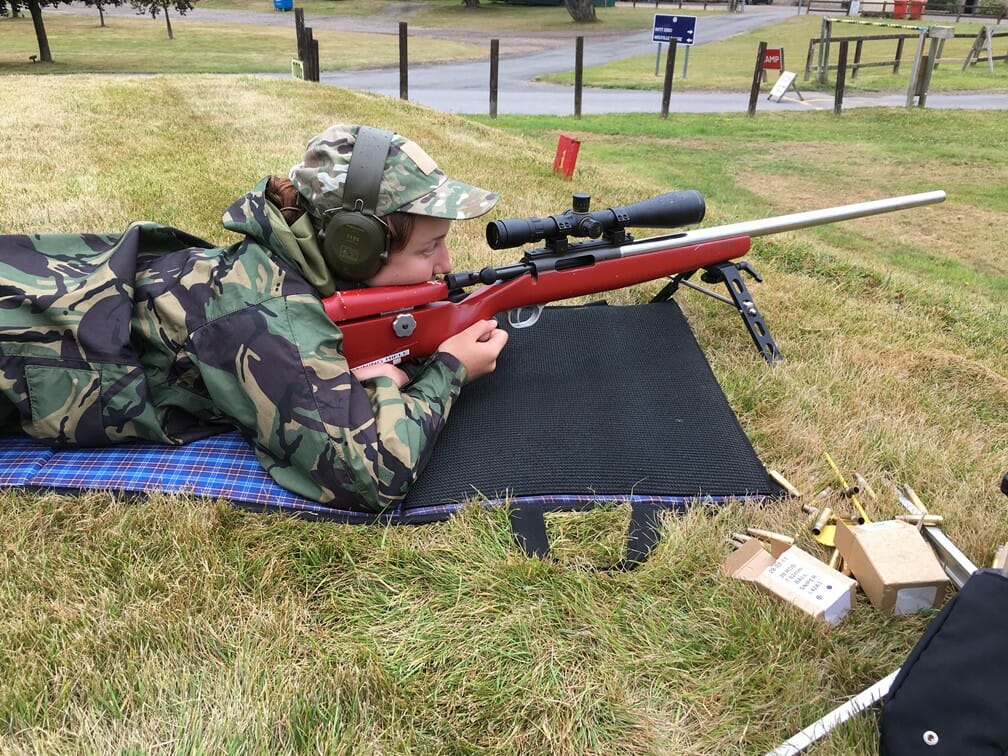 For the first time in 20 years, Rossall attended Bisley, in Surrey, for the annual Schools meeting for Cadet Target Rifle. This is a five-day residential Competition and it is the main focus of the cadets training. Dozens of schools, both national and international, compete side by side, culminating in the most prestigious event seen at this level: The Ashburton Fours. 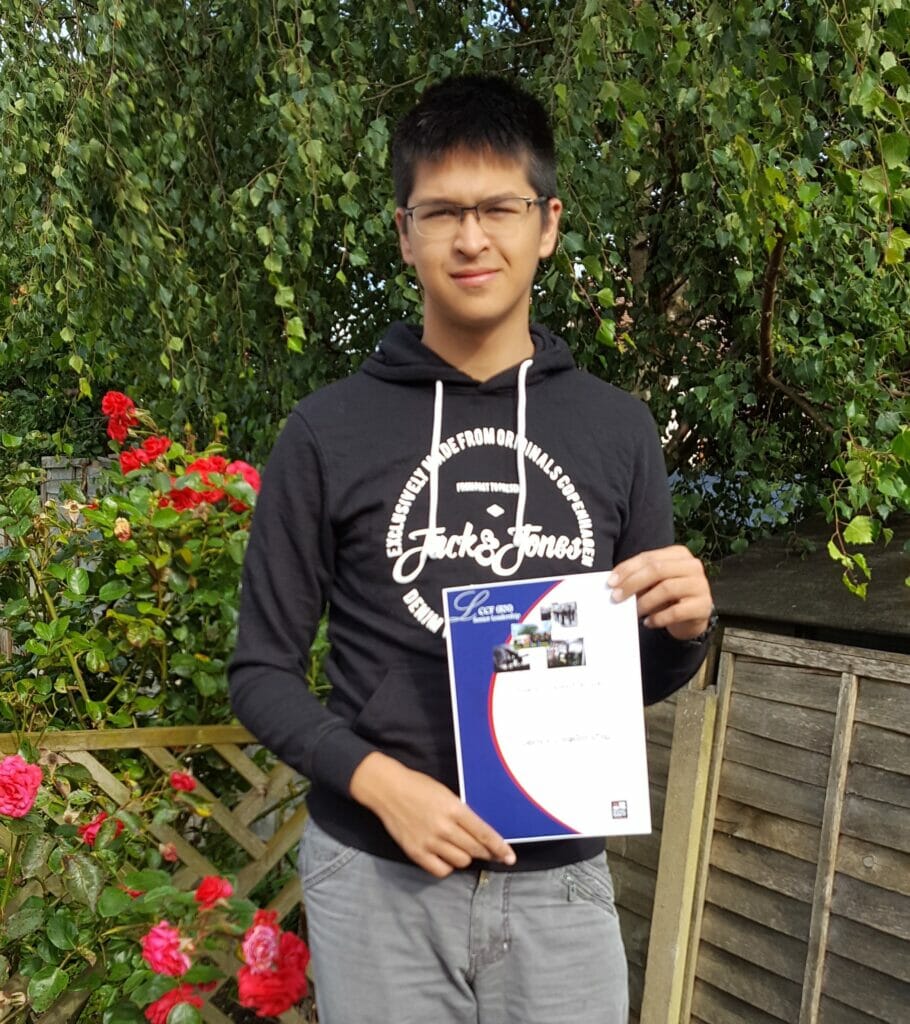 Finally, Year 12 student, Marc Klebais travelled to Plymouth for his Navy Senior CLC. The week long course is based in Plymouth at HMS Raleigh. The course provides the cadets with valuable skills and experiences that they can use throughout life. Once Marc has been interviewed he will be awarded the rank of Petty Officer, a rank we have not had for a number of years in the Navy section.